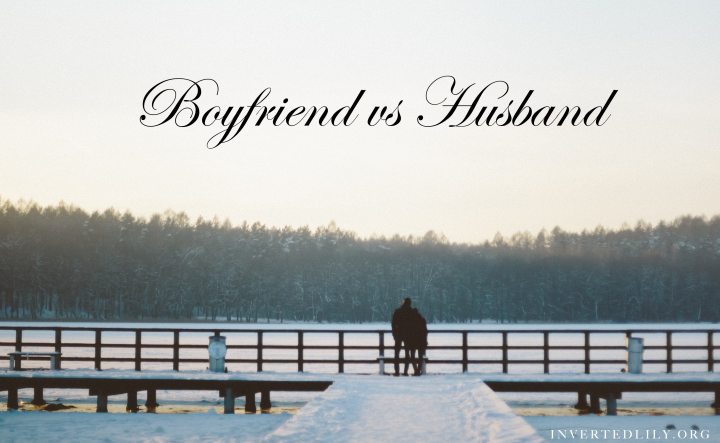 This is something that has really gotten to me lately. I have been so back and forth but with the way things are going in this generation its more likely than not that you know someone that just got engaged or married. It may be my age group or the people we surround ourselves with but it seems as if everyone else is moving on with their lives and I’m stuck in a rut.

I have talked to Nick about this a million and a half times and I have told him I really don’t want to be engaged and going back to our parents house because…thats just strange in my opinion. Therefore, I thought I had made it pretty clear I want the house first then the ring.

We have been dating for almost 4 1/2 years and it has gotten to the point where he is written down as my emergency contact for most things, of course my mother is still listed on others. It definitely gets to me when I think about filling out those documents then getting to the “Relationship” part and seeing that I have to write “boyfriend”. It doesn’t seem legitimate or reasonable that you write boyfriend. Like, in society it’s almost expected that you are married if you get to that point.

It hit a whole new level when I started talking about getting health insurance coverage when I turn 26 and joking with Nick that we need to be married by the time I’m 26 so i can go under his insurance. You would think that’s a legitimate reason if you’ve ever heard one, but his response? “There is this thing that you can put down domestic partner”…..oh, okay. So everything with marriage was thrown out the window and here I am sitting in the corner being called your PARTNER. I love my life lol.

I know it will happen because we talk about it all the time but he hasn’t even started saving for a ring and deep in the back of my mind I just know he won’t be able to save as much once we get a house so this to me was very defeating and I need to realized I basically asked for it when I told him I want the house first, but I didn’t say I never want to get married.

I have had this idea for a blog post written down in my planner for a while and finally decided it was time to write about it after that happened. Thanks for reading along and if anyone has any light-hearted comments about the topic, please do share. I clearly want him to make the decision on his own time and I want it to be special but yeesh! It’s a whirlwind!

12 thoughts on “Boyfriend versus Husband”